The conference has been great and I saw very interesting talks covering different topics. These were my favourite talks:

The day before the conference I was attended the speakers dinner and after that we were playing Mini-golf. But instead of being a “regular” mini-golf it was “digital”. You could choose different courses, sticks and just play. It was really fun but I discovered that the golf “is not my thing”. 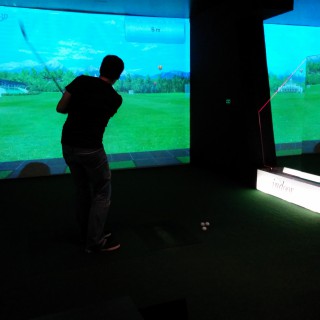 The party after the first day of talks was also great with live music and beer! 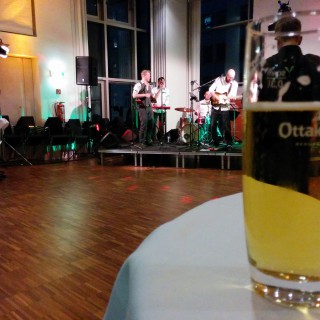 The organization of the conference was good, the venue, the food, the rooms,… I think that there’s nothing to say but kudos to the organizers.

My talk was scheduled for the second day after lunch and, as usual in these Java conferences, it was the only talk related to Groovy. The talk was fine and I received very good feedback after it. There were about 40 persons in the room, so I’m satisfied :-).

In case you’re wondering, the slides and the code examples are available at my slideshare and github accounts.

This has been the third stop of my #IvánOnTour2015. The next stop is Barcelona for the Spring IO the next week.

This past week I’ve been in Barcelona on my fourth stop of the IvánOnTour2015 speaking at the Spring IO conference. After being an attendee for the last three editions in Madrid now it was my turn to go back again but as a speaker.