I arrived home from ConFoo Monday 29th of February at 16:30 and less than 12 hours later I was on my way to the airport again for the Riga Dev Days. You can imagine that my wife wasn’t so happy, but that’s another story…

I expected to see some friends during the conference and it turned out that I met Philipp in Frankfurt because both of us had our connection to Riga there! When we arrived at Riga’s airport we saw Nicolas and the three of us went together by bus from the airport to the speakers’ hotel.

That afternoon, at 17:00, the organizers had hired a local guide to show us the city so we were sightseeing the city and after that all of us went to the speakers’ dinner. I have to admit that Riga is a really beautiful city 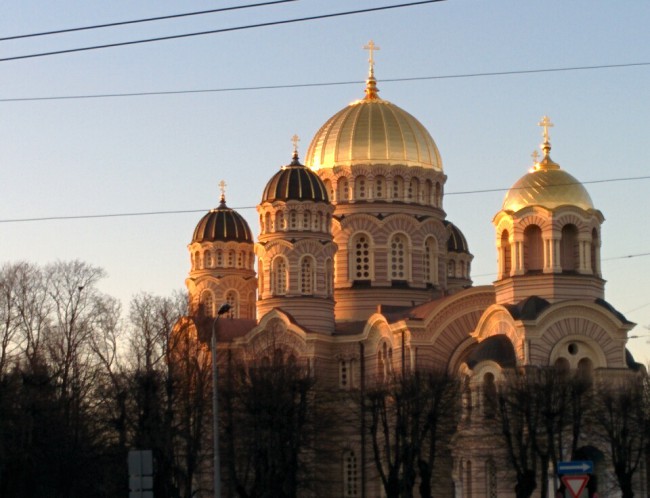 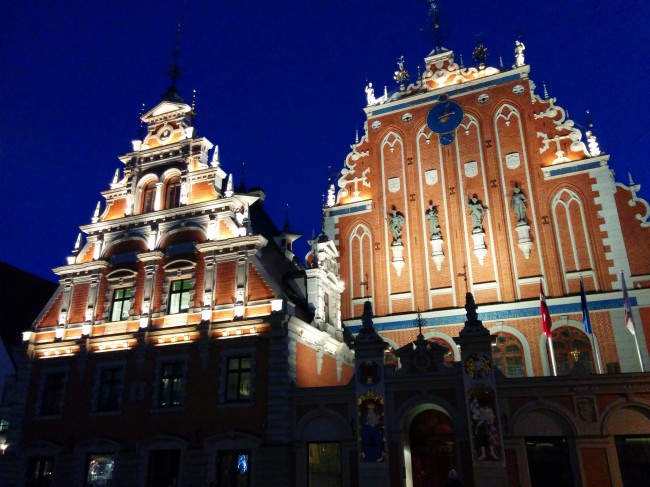 Regarding my talk, this time I did Testing with Spock. The logical choice and it was really great. There were a lot of people in the room, all of them Java developers and I enjoyed a lot the talk. Actually, during the QA session something funny happened, one guy asked the following question: “Yeah, all of this is great, but I can’t see anything different from Junit. Why should I use Spock?”. I answered the question and then another attendee raised his hand and said “May I please answer him?”. Yes, please do it! 😛

This conference was the fourth stop of my #IvánOnTour2016. The fifth one was last week at Madrid Groovy User Group with this same talk.

I’ll be in June in Copenhagen at GR8Conf and in the meantime I’ll probably be to another conference in May.

There is no need to introduce Codemotion, an event that happens in some cities in Europe where development communities meet in one space for a two day conference with different programming languages and tracks for every developer’s need and flavour. One of them takes place in Madrid where you will easily find most of the Kaleidos team. However, the main event was born and is still being hosted by the incredible city of Rome.

So, there I was, invited by the organization of the event: Codemotion Rome 2014.

The past week I’ve been in Krakow for the GeeCON conference. It’s a very big Java/JVM conference with more than 1200 attendees, 3 days packed with talks and 5 tracks every day!